What have the Vikings ever done for us?

A friend mentioned that “Wensleydale” breaks down into “Wens” (Woden/Wednesday) “ley” (clearing) “dale” (field), or “Odin’s field in a woodland clearing”. Later, I remembered a lesson in school about elements of place names, and how the Danelaw was more likely to have Viking names than the South.

We didn’t have computers powerful enough to handle the geographic data ONS put out now when I was in school, so I’ve come back to look at the hypothesis that there are more Old Norse (ON) place names in what was the Danelaw.

I’ve tried, unsuccessfully, to get the geography and name for low-level regions from the OpenStreetMap. Querying GB/England all at once makes the server go “nah, that’s too big a request”, while downloading the XML files means getting into the guts of XML parsing.

The nearest approximation to what I wanted on ONS was “parishes & non-civil parished areas”, but I then lose bigger areas like “Harrogate”.

Tmap had interactive graphs in the preview, but not in the build. I expect there’s some issue between {rmarkdown} and {tmap}. I’ve thrown in the border-file for England + Wales as a few parishes popped up in Wales but none in Scotland. Likely they have a different name for areas at that level up there. This is one of the reasons I wanted ot work with OSM data.

I then went looking for bits of place names that were ON or otherwise, and stumbled into Wikipedia. That article has plenty of ambiguous forms - “holm” is listed as Old English (OE)/ON. Although OE is Anglo-Saxon, a continental Germanic language - OE & ON are language cousins. This article has some nice suffixes flagged as OE or ON:

Which makes it look like “Wensleydale” is more OE than ON.

I’m going to throw a little regex at this problem, since these are pre-standardised spelling, so “-leah” can also be “-ley”. 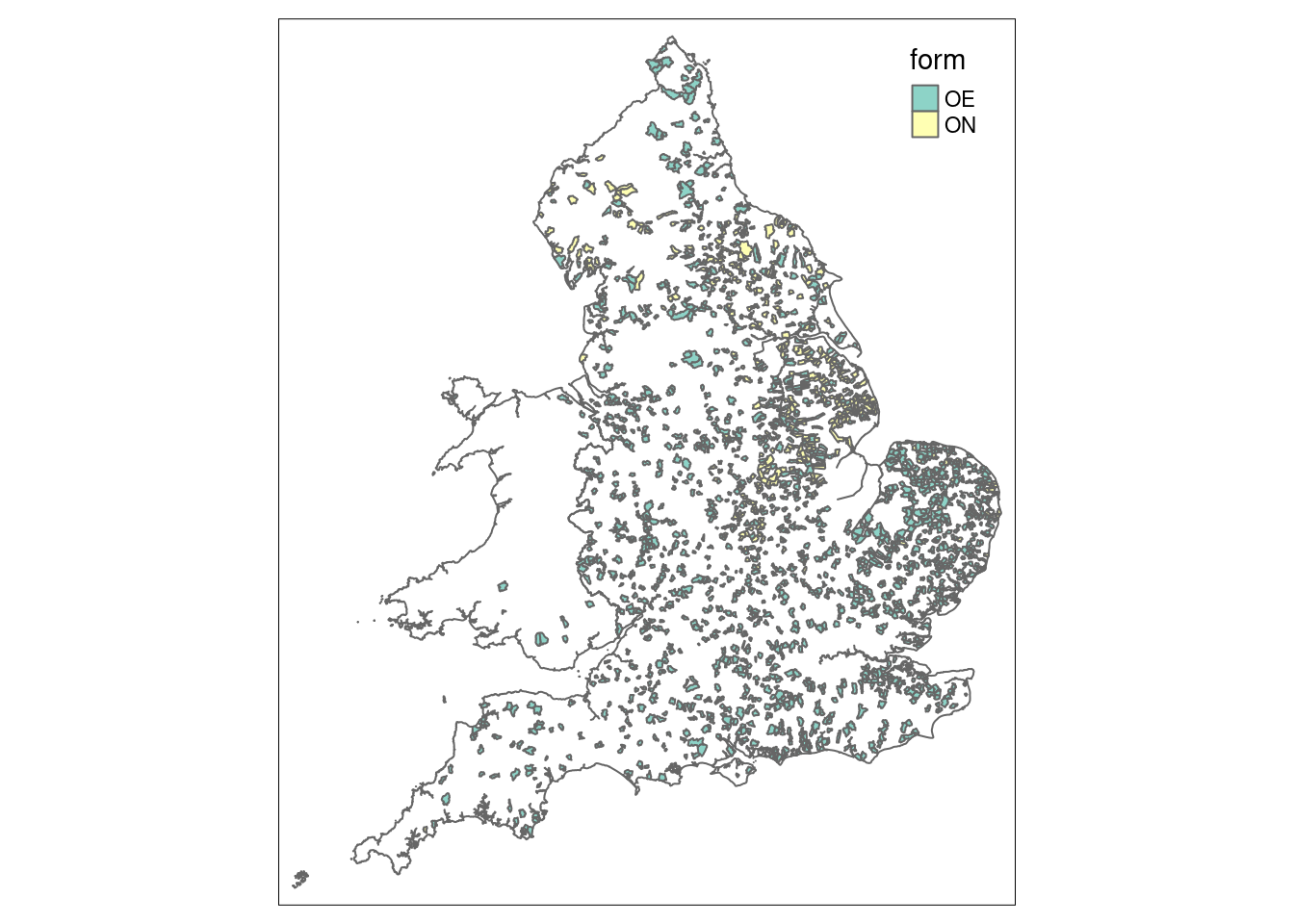 What if I’m less strict with suffixes? (Answer, the browser complains about how much data I’m throwing at it, back to static images.) 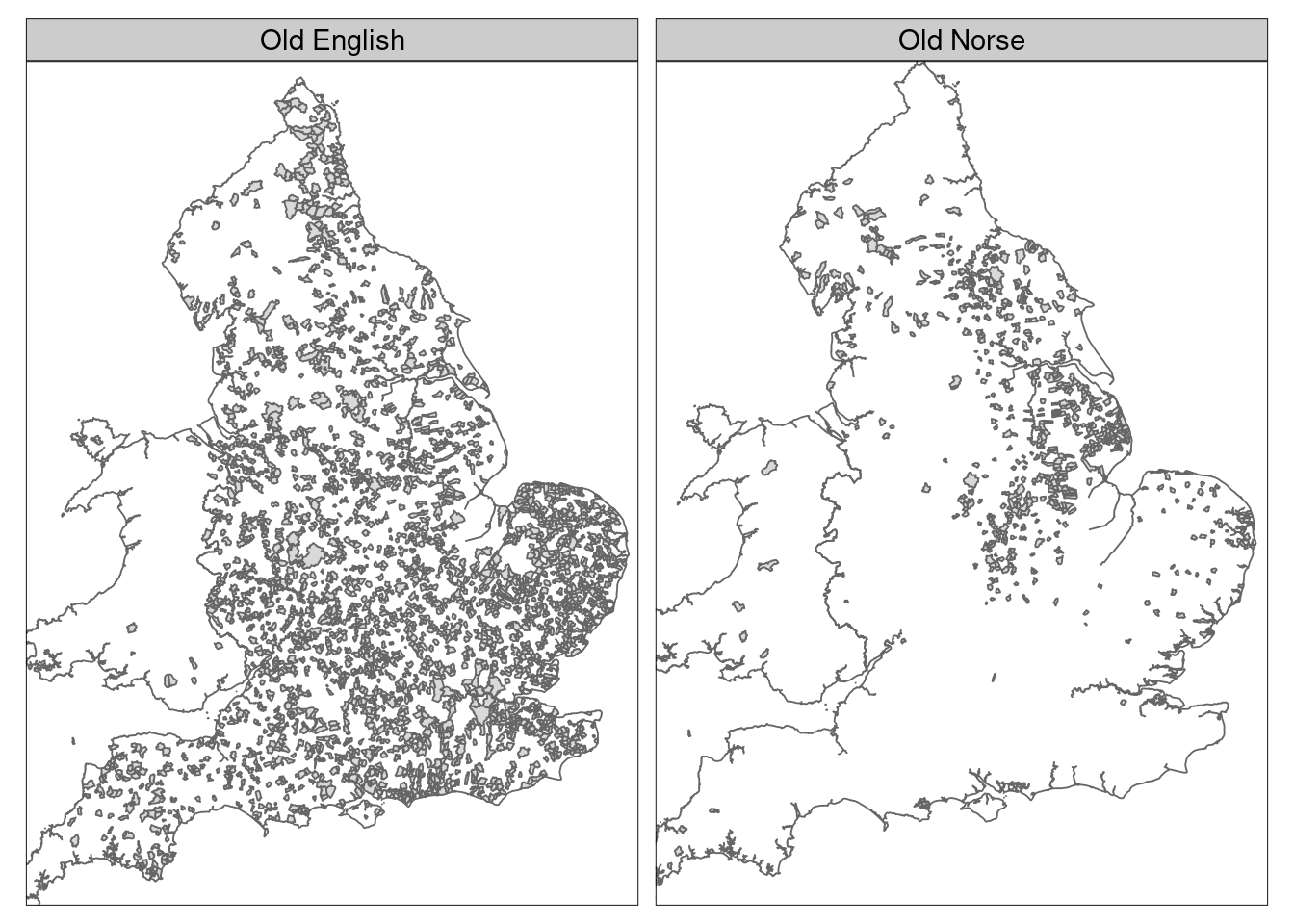 I think “-by” shows this pretty well. There’s a few false positives, but there’s 11,500 parishes in this dataset and it would be a pain to go through al of them by hand. 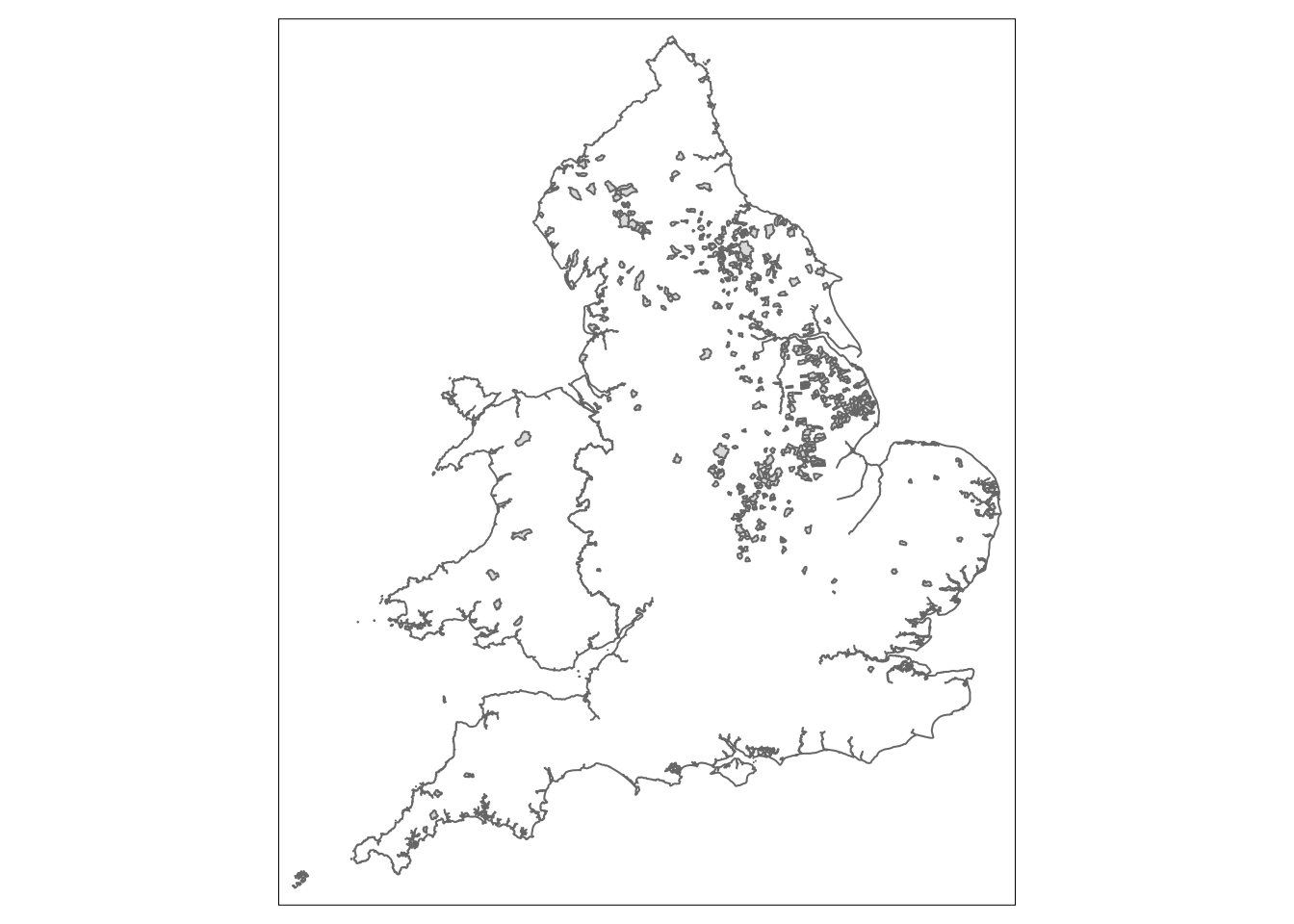 This makes “Grimsby” “Grim’s village”, “Grimnir” being “the hooded or masked one (Odin)”. The 9 Grim places in this file hardly show a trend: 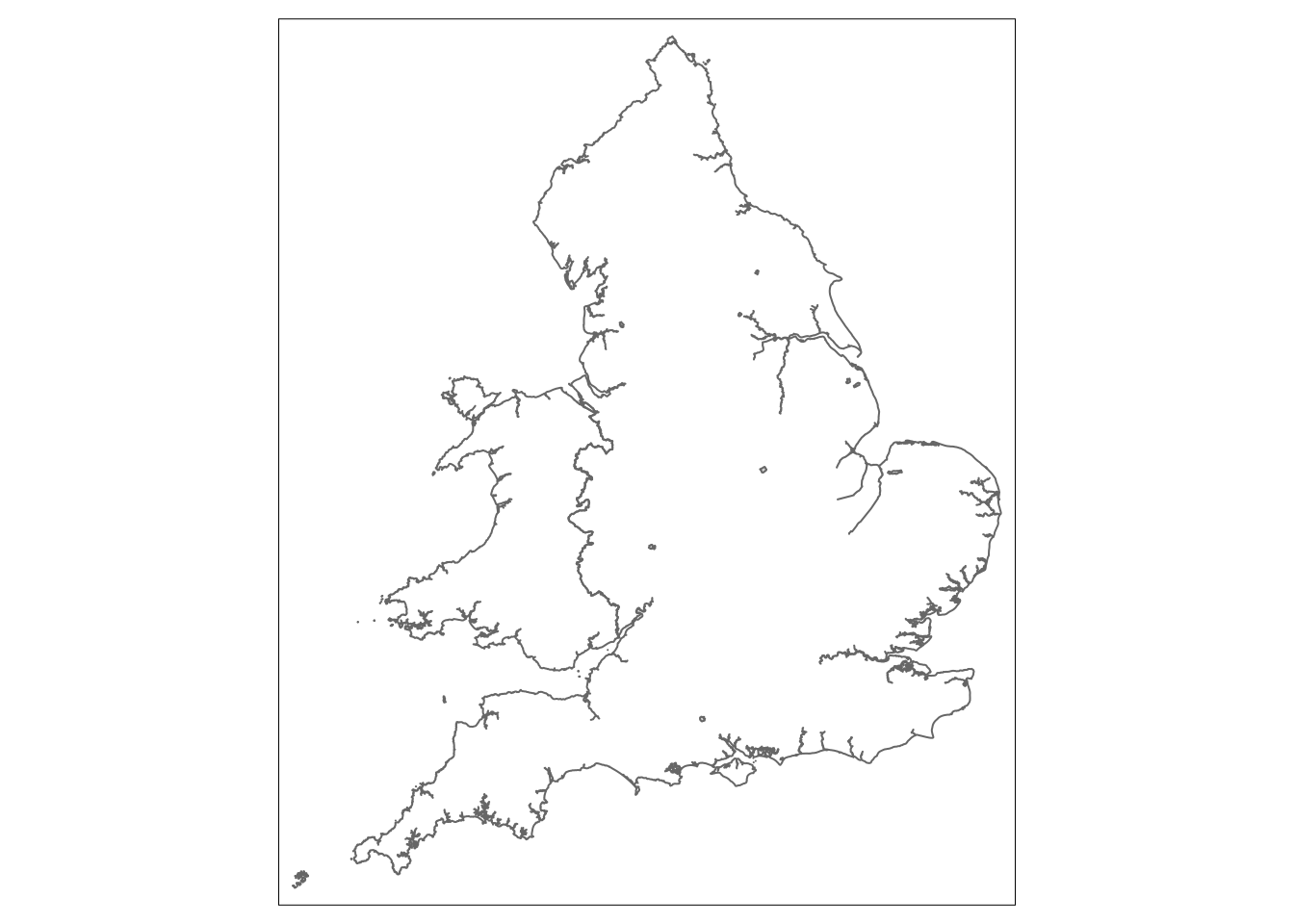 I think I’d find more pagan gods in the names of natural features (rivers, hills, etc.) than place names. “Ullswater” might be named for “Ullr” but there’s not a Ullswater parish.

So, Old English place names seem to be found just about everywhere in England, but Old Norse place names tend to be found in the historic Danelaw. I might come back to looking at the rough borders of the Danelaw in the context of the North-South divide.