Today’s Riddler has a problem - you have a music player with 100 songs, and can only seek a song with “next” and “random”. “random” chooses a number uniformly in 1:100, next is track + 1, and 100 wraps back around to 1. You’ve started on a random track, and want to get to track 42, with as few presses as possible.

These both put an upper bound on the best answer. I was going to throw genetic evolution at this problem, but when considering what the genes would be I think I solved it.

All that matters is the current state of the machine, if I’m currently on track 99 then it doesn’t matter that my last track was 50, for example. So our genetic program would only be interested in the current track, and from that alone it would decide what to do. There are 99 wrong tracks, and only 1 winning track, so there are \(2^{99}\) algorithms in this space! (6e29…)

I want to test this so let’s write some code.

I’m renumbering this to make the code easier. Desired track is 0, tracks are 0-99. Now “next” is the best strategy above somewhere near 50. 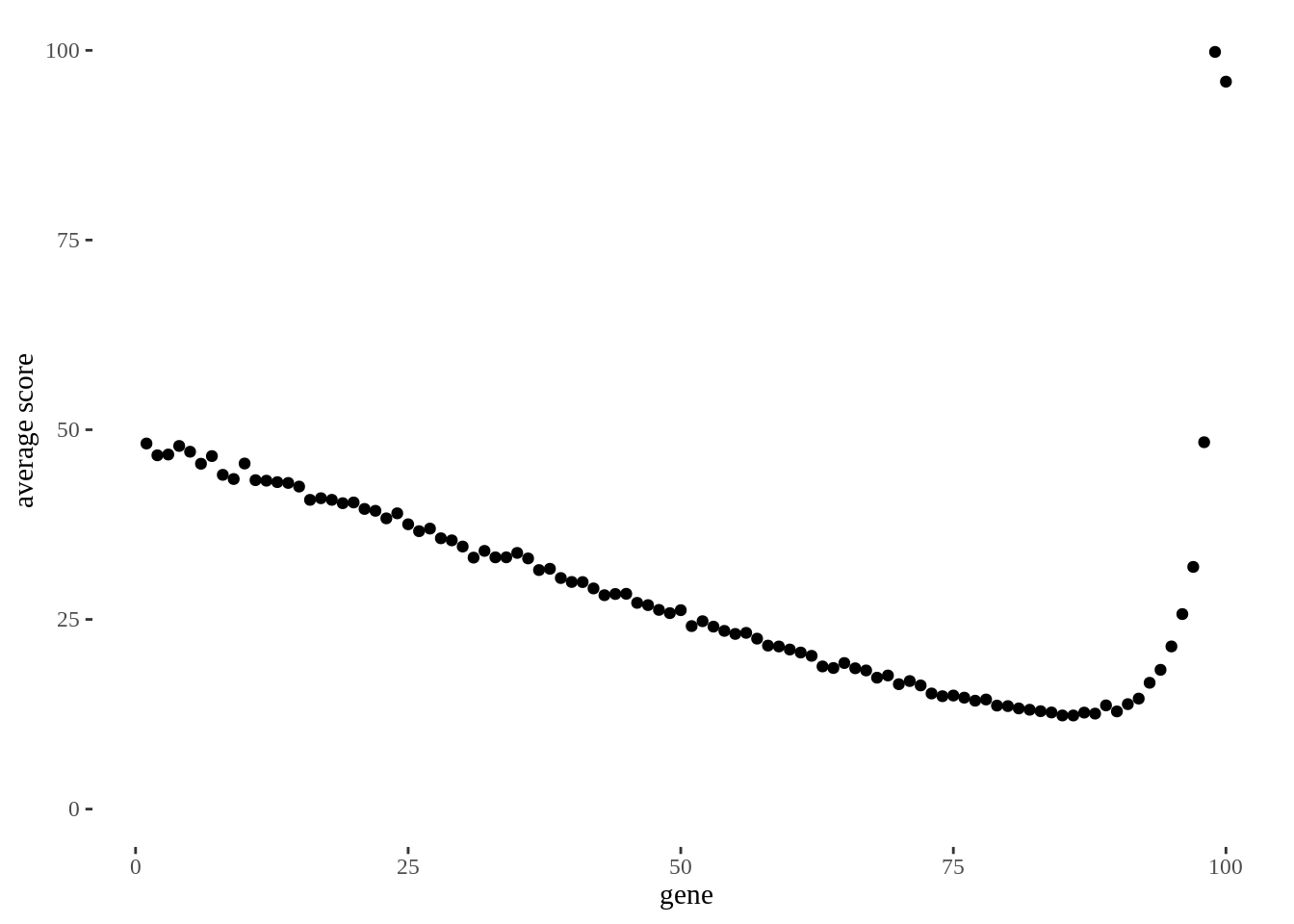 My gut understanding of probability was wrong, which is why Monte Carlo testing it is especially useful for me. In this experient the best, on average was: